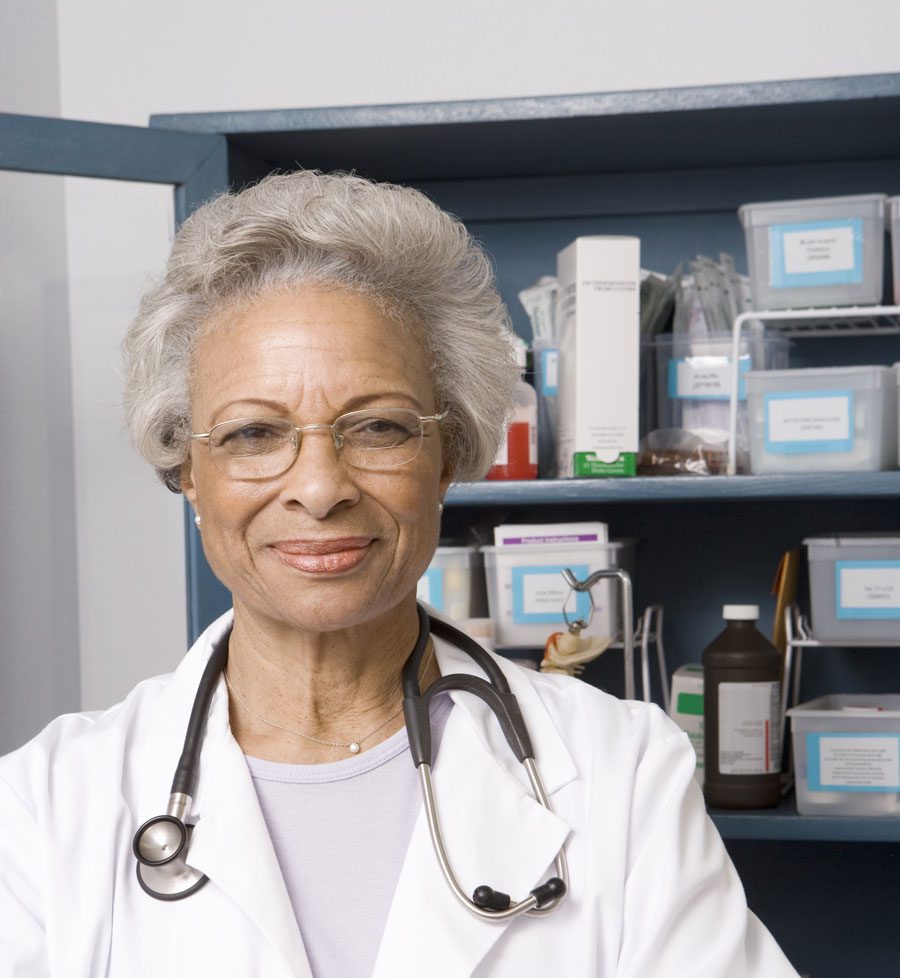 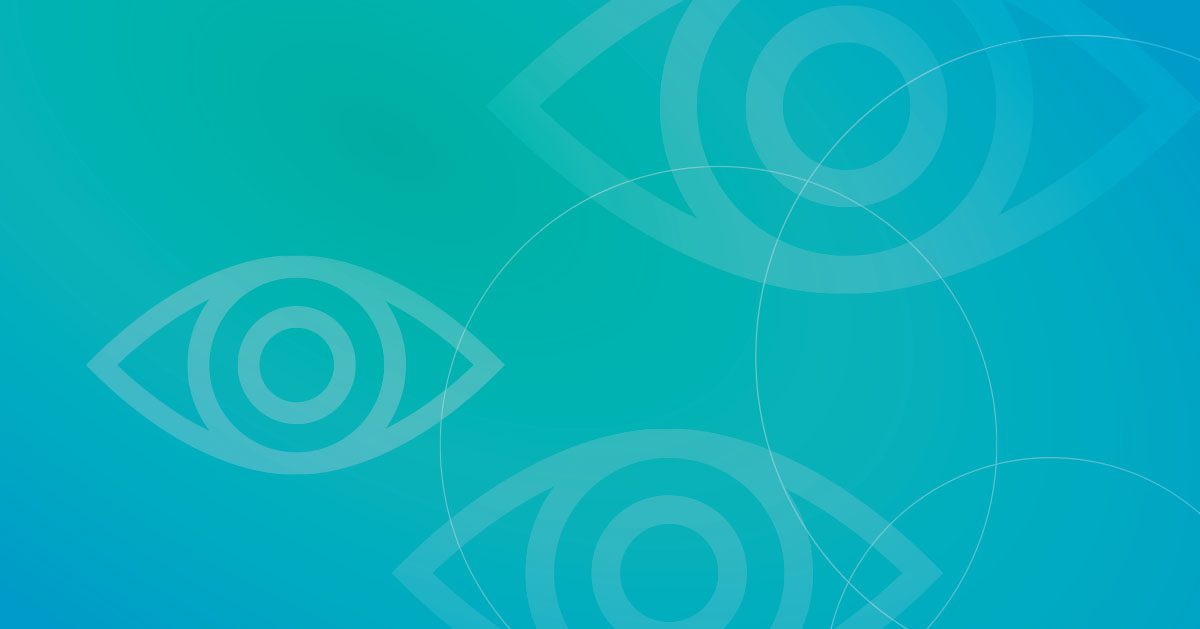 Your Sight
Nutrition Supplements and Vision

A cataract is a clouding of the eye’s lens, which blocks or changes the passage of light into the eye. The lens of the eye is located behind the pupil and the colored iris, and is normally transparent. The lens helps to focus images onto the retina – which transmits the images to the brain. Your vision may become blurry or dim because the cataract stops light from properly passing through to your retina.

Age-Related Eye Disease Study (AREDS) was a study to examine if the daily intake of certain vitamins and minerals could reduce the risk of cataract and AMD. In 2001, the National Eye Institute (NEI) released findings from AREDS. The initial AREDS findings found that pharmacological-level doses of zinc, vitamins C and E, and beta-carotene along with copper may help slow the progression of AMD only in people who were at high risk of developing advanced AMD – those with intermediate AMD in one or both eyes and those with advanced AMD in one eye but not the other. Unfortunately, these nutrients did not lower the risk of cataract development.

The National Eye Institute continued research on the use of nutritional supplements to preserve vision and the results of the follow-up study called AREDS2 were released by the NEI in 2013. This study was used to determine if the AREDS formulation could be improved by adding the antioxidants, lutein and zeaxanthin, or adding omega-3 fatty acids. Previous studies have shown that these antioxidants were associated with a lower risk of developing advanced AMD. The study looked to see if lutein and zeaxanthin are a safer and more effective alternative to beta-carotene since they are from the same family of nutrients as beta-carotene. AREDS2 also examined removing beta-carotene and lowering the dose of zinc to see if it affected the risk of advanced AMD. Beta-carotene has been associated with increased risk of lung cancer in smokers and the zinc level used in the first AREDS was considered by some nutritionists to be too high.

Lifelong good nutrition may lower the risk of some eye diseases. A diet rich in certain dark green vegetables may reduce the risk of AMD. You can also help your general eye health by avoiding smoking, staying active and controlling your blood pressure.

Things to Keep in Mind

Pharmaceutical companies have developed supplements for vision health based on the results of AREDS and AREDS2. Caution is advised when considering taking supplements. The following points should be kept in mind:

Prevent Blindness recommends periodic dilated eye exams as the best way to ensure that your vision is healthy and to keep it that way. If you have AMD, or any vision problems, you should visit your eye doctor regularly according to a treatment plan that is appropriate for your condition.