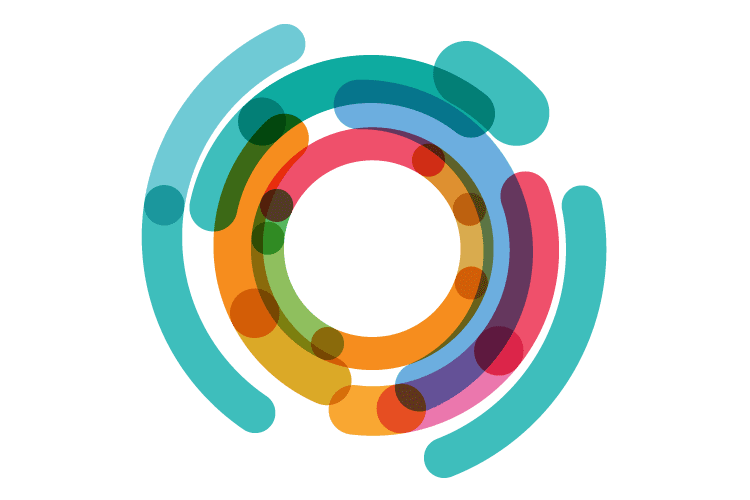 Massachusetts Eye and Ear, and Department of Ophthalmology at Harvard Medical School

Prevent Blindness announced today the recipient of its 2017 Joanne Angle Investigator Award as Brian J. Song, MD, MPH, at the Massachusetts Eye and Ear, and Department of Ophthalmology at Harvard Medical School. The Award has been presented for the study, “Glaucoma Detection in Diabetes Teleretinal Programs.” 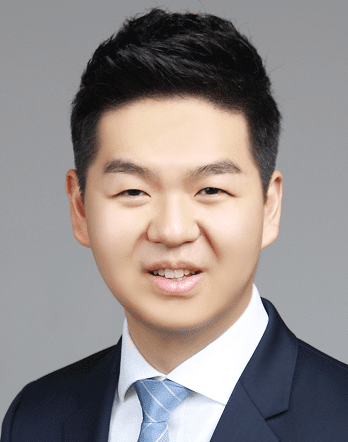 The Joanne Angle Investigator Award is a research grant, presented annually, to scientifically-based studies that seek to end unnecessary vision loss.  To date, Prevent Blindness has awarded more than $1 million to eye and vision research projects. The award was named after Joanne Angle who served with the Association for Research in Vision and Ophthalmology (ARVO) for many years as well as volunteered for Prevent Blindness as part of the National Board of Directors and various committees.

A recent study from Prevent Blindness, “The Future of Vision: Forecasting the Prevalence and Costs of Vision Problem,” estimates that there are more than 2.86 million people in the United States with glaucoma.  That number is projected to increase by nearly 50 percent to 4.3 million by 2032 and by more than 90 percent to 5.5 million by 2050.

According to the American Diabetes Association, people with diabetes are 40 percent more likely to suffer from glaucoma than people without diabetes.  Dr. Song’s project will develop standards to productively integrate effective glaucoma screening into diabetes teleretinal programs, thereby improving the cost efficiency of ocular telemedical examinations and imaging.

“Over the past decade, the increasing utilization of telemedicine for diabetic retinopathy has shown tremendous potential to change the fundamental approach to eye disease screening which has not been feasible in the past. One feature that has been common to successful telemedicine screening models for other eye diseases is direct visualization of eye pathology in higher risk individuals,” said Dr. Song.  “My research will establish much-needed optic disc imaging standards that will potentially be a significant contribution to enhance early detection and reduce vision loss from glaucoma.”

“Glaucoma rates will only continue to increase as the population in the United States ages,” said Hugh R. Parry, president and CEO of Prevent Blindness. “By supporting Dr. Song’s research, we continue to promote advances in screening and diagnosis, including through telemedicine, that can improve access nationwide to high quality eye care.”