Genetic Testing for Inherited Retinal Disease: The Time is Now

Our understanding of the genetic basis for human disease has greatly advanced over the past decade.  These advances are especially evident in the field of inherited retinal disease (IRD).  Despite this, people with IRDs may not always receive information from their doctors about how a condition is inherited within a family or about the option of genetic testing.  Understanding more about the genetic cause for an IRD is particularly important now, as gene-based treatments are being developed for patients with certain types of inherited retinal conditions.

Genes are units of inherited information.  The Human Genome Project from the National Institutes of Health has taught us that we have about 25,000 different genes, which are the body’s blueprints for making the proteins necessary to grow and function as humans.  If there are variations in the code of these genes, the gene may not function properly, and a patient may be affected with a genetic condition.  Genetic variations that prevent a gene from working properly are called “pathogenic variants,” or sometimes “mutations.” There are many different retinal conditions that are known to be caused by gene mutations.

There are two categories of genetic conditions: complex diseases and single-gene disorders. Complex diseases are conditions that are very common in the general population.  In the world of ophthalmology, this includes age-related macular degeneration, cataract, and many cases of glaucoma.  The majority of people with these conditions have multiple genetic factors in combination with multiple environmental factors that ultimately lead to the development of these conditions.  In single gene disorders (such as IRDs), variations within a single gene are enough to cause retinal disease.  Some of the more common IRDs are retinitis pigmentosa, Stargardt disease, choroideremia, and Usher Syndrome.  The American Academy of Ophthalmology recommends that all patients with single gene disorders be offered genetic testing, but does not recommend genetic testing for complex diseases at this time.

When genetic testing is performed for IRDs or other genetic conditions, a sample of blood or saliva is taken and examined for variations in genes that are known to cause IRDs.  There are many different genetic causes of retinal degenerative disorders—in fact, over 270 different genes are known to cause inherited retinal disease when they are mutated.  It is important to keep in mind that not all genetic tests are created equal.  Some genetic tests may test a single gene, others may test a subset of genes in which mutations are known to cause a specific diagnosis (e.g., retinitis pigmentosa), and others test for a large panel of genes in which mutations are associated with a wider range of diagnoses (e.g., IRDs in general).

Cost of the testing is another important factor that patients should consider when pursing a genetic test.  Some medical insurance may cover genetic testing, while others may not. Patients with IRDs are fortunate that at this time there are sponsored genetic testing programs available in the United States that allow people with IRDs to have genetic testing done at no cost (see resources provided at the end of the article).  These programs are through commercial groups and non-profit organizations.  Many ophthalmologists, optometrists, and genetic counselors can help you obtain genetic testing through these sponsored programs.

There are several reasons why someone with an IRD might be interested in genetic testing. For one, if genetic testing results are positive (able to identify the genetic cause of disease), the results of the test may clarify the exact diagnosis and help doctors and families understand what to expect in the future.  For another, although this is relatively rare, mutations in some of the IRD genes may cause people to also have other health concerns, such as hearing loss or kidney disease. Genetic testing may help to give one name to a variety of health concerns that a patient is experiencing or help a doctor refer a patient to other specialists if other health concerns are possible.  Another reason why some people decide to order genetic testing relates to their families.  If the genetic cause of disease is identified, this will help clarify the risk to other family members and may allow relatives to order genetic testing as well.  Mutations in some genes can lead to several generations of individuals with the condition, but mutations in other genes may affect just a single generation of people.  Finally, genetic testing is important because several types of therapies that target specific genetic causes of disease are being developed.  In order for patients to know if they are eligible to participate in clinical trials contributing to the development of these therapies or to receive an FDA approved therapy, they need to know which mutated gene is causing their symptoms.  One of these gene-specific therapies has already received FDA approval, and many more are currently in clinical trials.

This article was written with support from Dana Schlegel, MS, MPH, CGC, genetic counselor at the Kellogg Eye Center. 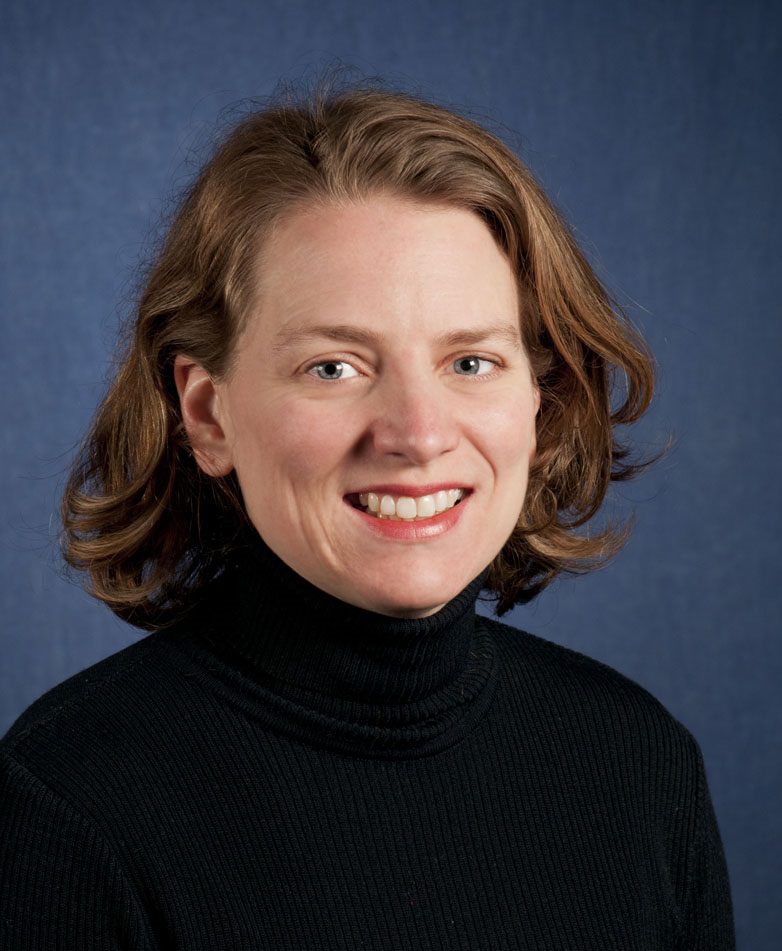 Kari Branham, MS, CGC, is Clinical Assistant Professor and the Director of Ophthalmic Genetic Counseling at the University of Michigan’s Kellogg Eye Center.  She has been a genetic counselor at the Kellogg Eye Center for 18 years, providing genetic counseling to patients affected with inherited retinal disease, neuro-ophthalmic conditions, and other genetic eye diseases.  She is also involved in treatment trials and clinical research to understand more about the genetic basis for inherited eye disease.  She is co-chair for the Ophthalmology and Hearing Loss Special Interest Group in the National Society of Genetic Counselors and member of the Foundation Fighting Blindness Scientific Advisory Board.