Is Glaucoma a Result of Diabetes of the Brain? 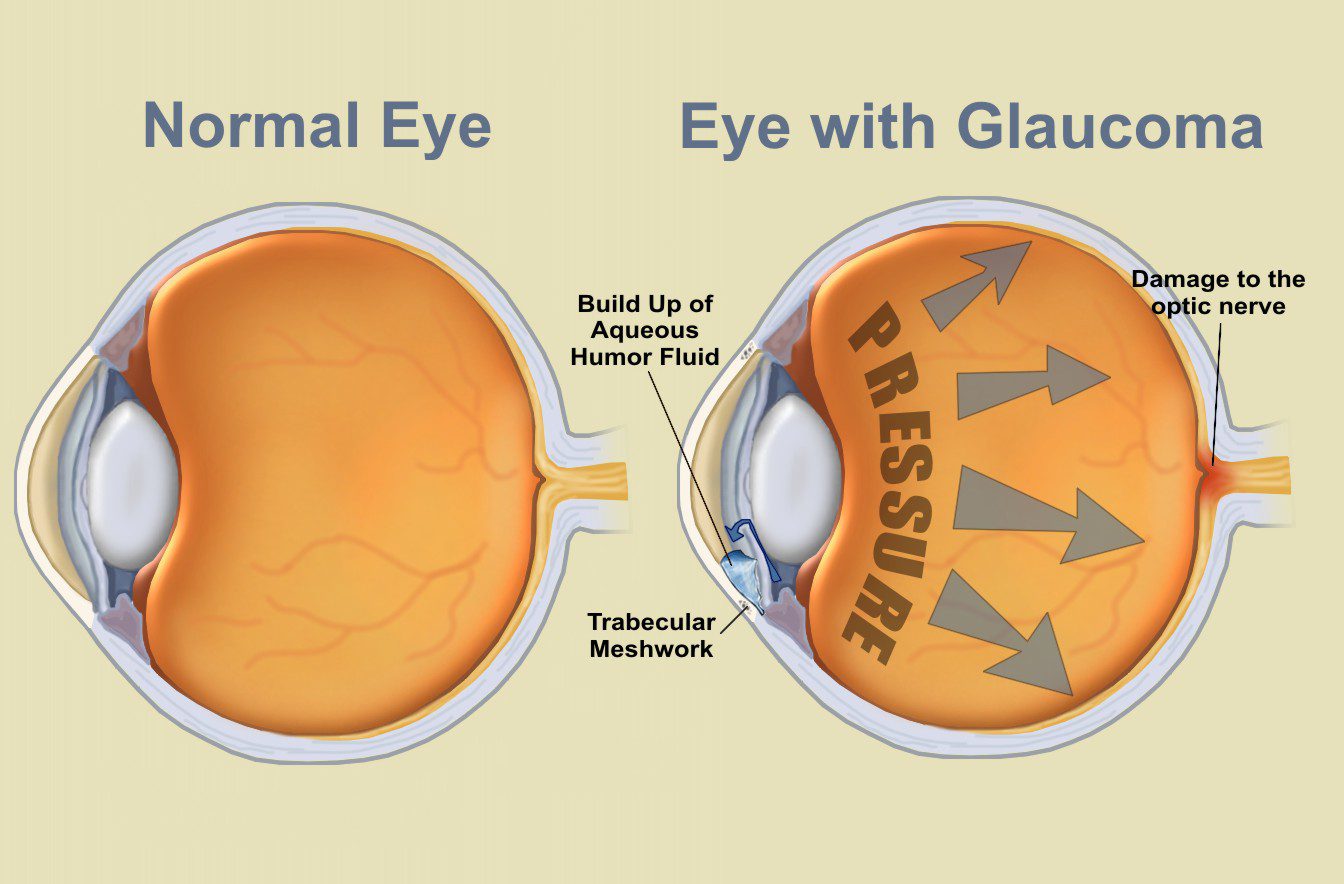 Researchers at All India Institute of Medical Sciences and Ambedkar Centre for Biomedical Research India have proposed a new mechanism of glaucoma which suggests that diabetes can occur in the brain and may be the cause of many neurodegenerative disorders including glaucoma. Glaucoma is the leading cause irreversibly blinding disorders and affects millions worldwide. There is no known cure to glaucoma. The disease is considered as one of the most complex human diseases. Muneeb Faiq and his coworkers have attempted to explain this disorder which may open door for a new era of research on this disease.

Glaucoma is an irreversibly blinding disorder with almost 65 million sufferers worldwide. There is no cure for glaucoma and the best that can be done is lowering of the intraocular pressure pharmacologically and/or surgically. However many patients continue to progress to blindness despite an apparently controlled or low intraocular pressure. Proper understanding about the underlying etiopathogenic and mechanistic aspects of glaucoma is necessary to develop therapeutic regimens and management strategies of this disorder. The recent paper titled Glaucoma: Diabetes of the brain – a radical hypothesis about its nature and pathogenesis, published in Medical Hypotheses, is a thorough scientific insight into what might be the actual facets and underlying molecular secrets of this disease.

The investigators explore glaucoma and related neurodegenerative diseases from many perspectives and come up with a multifaceted and internally coherent concept of glaucoma being the diabetes of the brain. On the basis of the striking similarities in genetic, biochemical and molecular aspects, they have come to recognize that glaucoma is, in fact, a form of brain specific diabetes. The authors working at departments of ophthalmology and Anatomy, All India Institute of Medical Sciences and Medical biotechnology laboratory, Ambedkar centre for medical research India explain it in terms of many arguments including but not limited to brain signal transduction, streptozotocin effects on brain, eye pressure lowering by antidiabetics etc. Their study is likely to make a radical shift in the existing paradigm in the understanding of glaucoma (and other neurodegenerative disorders like Alzheimer's disease). This finding might establish glaucoma as one more diabetes type and may possibly give birth to new concepts in glaucoma therapy and management. New treatment and therapeutic modalities are likely to see the light of the day as a natural consequence of their theory.