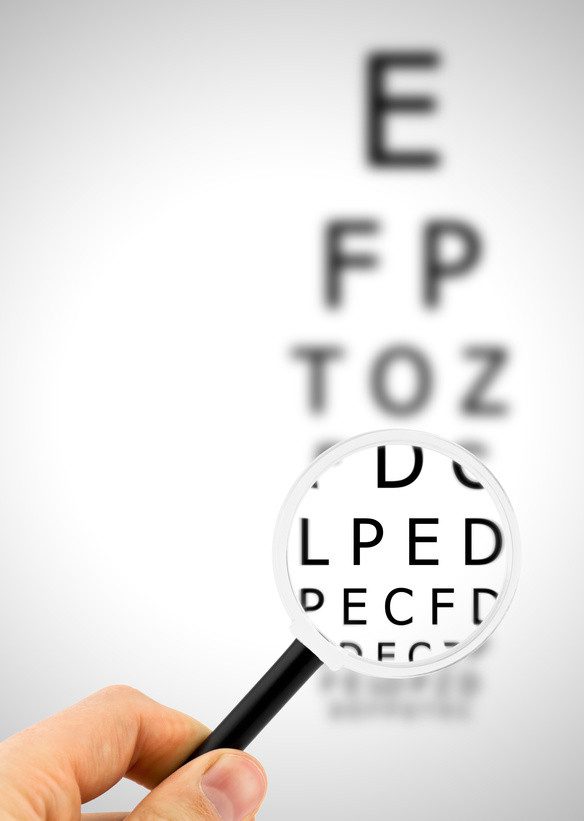 Rates of blindness and impaired eyesight have plummeted over the past 20 years in the developed world. But macular degeneration has replaced cataract as the leading cause of blindness in rich countries, reveals an analysis of the available evidence published online in the British Journal of Ophthalmology.

The researchers trawled through the available evidence from 1980 to 2012 on the prevalence and causes of blindness and partial sightedness/impaired vision in high income countries — Asia Pacific; Australasia; North America; and Western Europe — and Central and Eastern Europe.

They found 243 suitable studies out of a total of 15,000 worldwide that were representative of many populations.

They then used statistical methods to calculate estimates of the prevalence and most common causes of blindness and impaired vision/partial sightedness between 1990 and 2010 for all 190 countries.

Globally, the prevalence of blindness and partial sightedness/impaired vision also fell during this period — by 37% and 27%, respectively.

In high income countries, women were more likely to be blind or to have poor vision than men, throughout the 20 year period.

The most common cause of blindness changed during this time from cataract (clouding of the lens) to macular degeneration (degenerative condition affecting central vision) — except in eastern and central European countries.

But the most common cause of partial sightedness/impaired vision — uncorrected refractive error (including long and short sightedness) — remained the same.

[This] shows that even for the highly developed countries one of the most effective, cheapest, and safest ways of improving vision loss by providing adequate spectacles for correcting refractive errors, is being overlooked, the authors point out.

And they warn that the surge in the prevalence of diabetes will have an enormous impact on eye health, with upwards of 100 million people expected to develop diabetic retinopathy, around a third of whom risk losing their sight. Many people with diabetes will also be at risk of glaucoma and cataract, they add.

Strategies to screen for diabetic retinopathy and provide timely treatment access are critical to prevent this condition from having a greater impact on blindness prevalence in the future, they write.