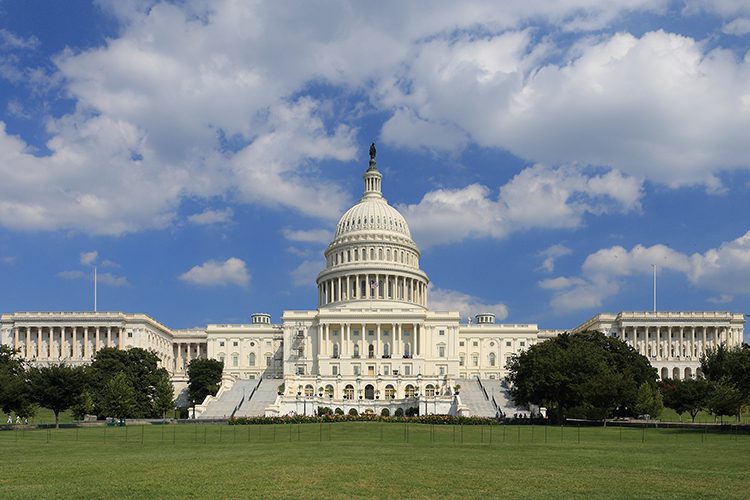 As a result of Prevent Blindness advocacy in partnership with our affiliates, partners, and advocates across the country, Congress has increased spending to a number of programs that impact vision and eye health in its Fiscal Year 2018 “omnibus” legislation.

Specifically, the FY2018 Labor-HHS-Education legislation increases funding to the Centers for Disease Control and Prevention (CDC)’s Vision Health Initiative to $1 million (from $525,000 enacted for Fiscal Year 2017) and the Glaucoma project to $4 million (from $3.3 million in FY2017). Both programs have been identified by the National Academies of Sciences, Engineering, and Medicine (NASEM) as having a vital role in addressing the challenges that exist for preventing blindness and preserving sight. The CDC’s Vision Health Initiative’s main objectives include helping states develop and implement effective surveillance systems, deploy evidence-based and cost-effective public health interventions, and reduce health disparities among people with or at high risk for vision loss. The CDC’s Glaucoma project works to improve glaucoma screening, referral, and treatment for Americans, including populations experiencing the greatest disparity in access to glaucoma care. These increases are part of an overall spending boost to the Department of Health and Human Services, including to other agencies like the Health Resources and Services Administration and its Maternal and Child Health Bureau, and the National Eye Institute under the National Institutes of Health.

Through such programs as our annual “Eyes on Capitol Hill” Congressional advocacy day, participation in several public health coalitions, and ongoing direct engagement with Members of Congress, Prevent Blindness has consistently advocated for sustained and meaningful federal investments in programs that work to prevent eye disease, vision loss, blindness, and promote overall eye health.  Also instrumental to the success of this advocacy effort was a 2017 campaign launched in partnership with See Now, which garnered 67,786 signatures from Americans who want the federal government to take action to save sight through preventive eye care.

Vision loss is often preventable, but without the necessary funding to better understand eye conditions, treatment options, and development of public health systems and infrastructure to disseminate good science and prevention strategies, millions of Americans face significant threats to their independence, health, and economic livelihoods.

While there is still much to be done through continued, long-term federal investment to alleviate the national burden of vision impairment, we are grateful that Congress has recognized the need to invest in our nation’s vision and eye health by passing H.R. 1625.